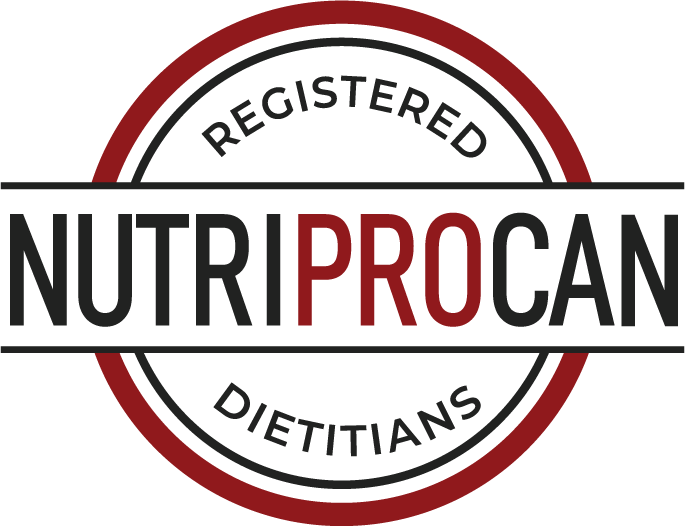 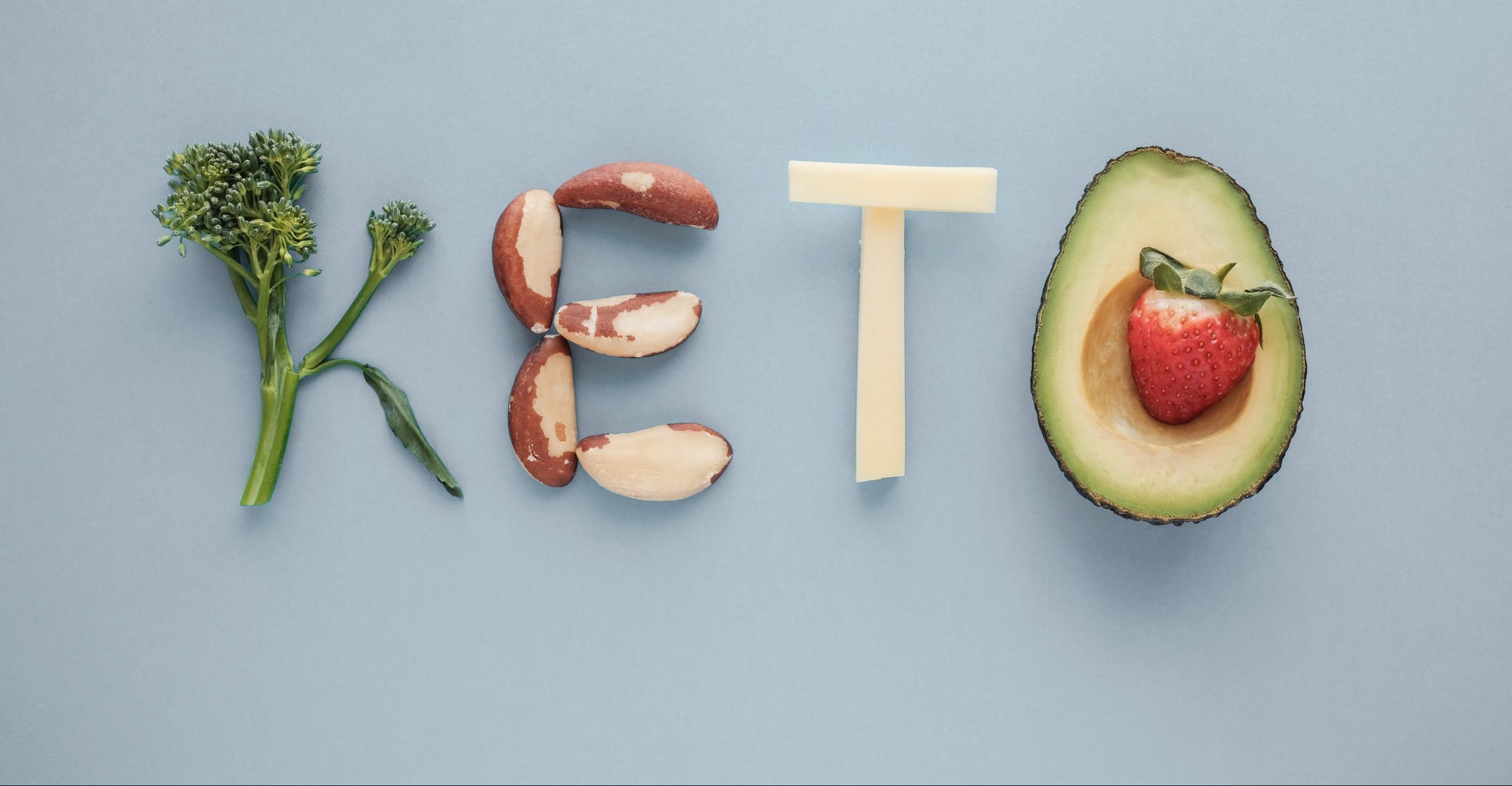 You are here: Home / NutriProCan Blog / Keto Explained: Everything You Need to Know About the Ketogenic Diet

Where Did Keto Come From?

Before we answer these questions, let’s go back in time for a moment. The keto diet was given its name in the early 1920s and became popular as a form of therapy for epilepsy in children in the 1920s and 30s. Since then, the keto diet has gained considerable attention as a potential weight-loss strategy due to the low-carb diet phenomenon, which started in the 1970s with the Atkins diet. And just in case you don’t know, the Atkins diet is a very low-carb, high-protein diet, which was a commercial success and popularized low-carb diets to a whole new level…

Why Do We Need to Lose Weight?

Okay, so why are we always trying to lose weight? Well, the prevalence of obesity has increased significantly in Canada over the past several decades. According to the 2014 Canadian Community Health Survey, over 5 million adults have obesity and based on the 2015 Canadian Health Measures Survey, 30% or more than 1 in 3 adults in Canada has obesity and may require medical support. It is also important to know that obesity is a leading cause of type 2 diabetes, high blood pressure, heart disease, stroke, arthritis, cancer and other health problems. Health is definitely an important consideration for weight loss but the other reason is that some people just want to feel more comfortable in their skin.

What Exactly Is the Ketogenic Diet?

The ketogenic (keto) diet is a high fat, moderate protein and low carb way of eating. The hope of the keto diet is to get into a state of ketosis, in which the body burns fat as a primary fuel source instead of carbohydrates. There isn’t one standard ratio of carbs, protein, fat for the diet. Instead:

If you’re a frequent ‘dieter’, you’ve already probably noticed that many other diets promote high protein intake. That is because protein-rich diets can keep you full AND can help build lean muscle mass when combined with exercise. And for some, lean muscle can help with weight loss as lean muscle burns more calories than fat mass. However, the amount of protein recommended in the keto diet is only ‘moderate’ and not high because eating too much protein can prevent ketosis from happening. How? Protein building blocks called amino acids can be converted to glucose when eaten in amounts greater than what our body needs, and glucose, being a carbohydrate, prevents ketosis. In the keto diet, only enough protein is recommended to preserve lean muscle mass.

Side note: Did you know that how your body responds to protein depends on your genetics? Interested in knowing if a high protein eating plan would work for you? Find out by doing Nutrigenomix genetic testing! https://www.nutriprocan.ca/dna-testing-for-nutrition/

How Does the Keto Diet Work?

The keto diet deprives your body of glucose. And if you remember way back from your high school biology days, glucose is the main source of energy for all of the cells in our bodies and comes from eating carbs. Since our brains can’t store glucose, it requires a steady amount of glucose in the amount of 120-150g per day. When we are fasting (including sleeping) or eating low amounts of carbs, our body first accesses stored glucose from our livers. Once our glucose stores have completely depleted, the body begins to break down fat. During this process, the liver produces ketone bodies from fat which are then used as the primary source of fuel for the body. When the concentration of ketone bodies in the blood is high, ketosis occurs. We naturally experience mild bouts of ketosis when we are fasting, sleeping or participating in high-intensity exercises. How quickly ketosis happens and the level of ketosis varies from person to person.

Now, if everyone is talking about the diet, there has to be something good about it, right? Here are some of the potential SHORT-TERM benefits of following the keto diet according to research:

How Does the Keto Diet Help with Weight Loss?

Okay, so we know that the keto diet DOES help with weight loss and there are many different theories as to why it works. Here are a few of them:

Many programs suggest following it until the desired amount of weight is lost. Once you’ve reached your goal, you’ll want to follow it either a few times a week or a few weeks a month to prevent that well known post-diet weight gain.

Now that we know what the keto diet is about, here are some of the possible issues associated with the diet.

Things We Don’t Know Yet About the Keto Diet

While we have discovered a lot about the keto diet in the past several years, here are some of the main things we don’t know yet.

Ultimately, the keto diet sounds like just another weight loss strategy so far with many unknowns. Top that with how difficult it can be to follow long-term and it doesn’t seem like the most ideal solution to address your weight goal.

The best weight loss plan will always be the one you can follow long-term that includes foods from all food groups including lean proteins, fruits, vegetables, legumes, and dairy or alternatives. 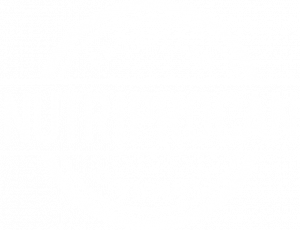 Are you a Registered Dietitian AND interested in entrepreneurship? Are you looking for balance with flexible work combined with support, systems, proven methods and connections? If you answer yes – Click for more info!